Smart Motorways - What Are They And How To Use Them 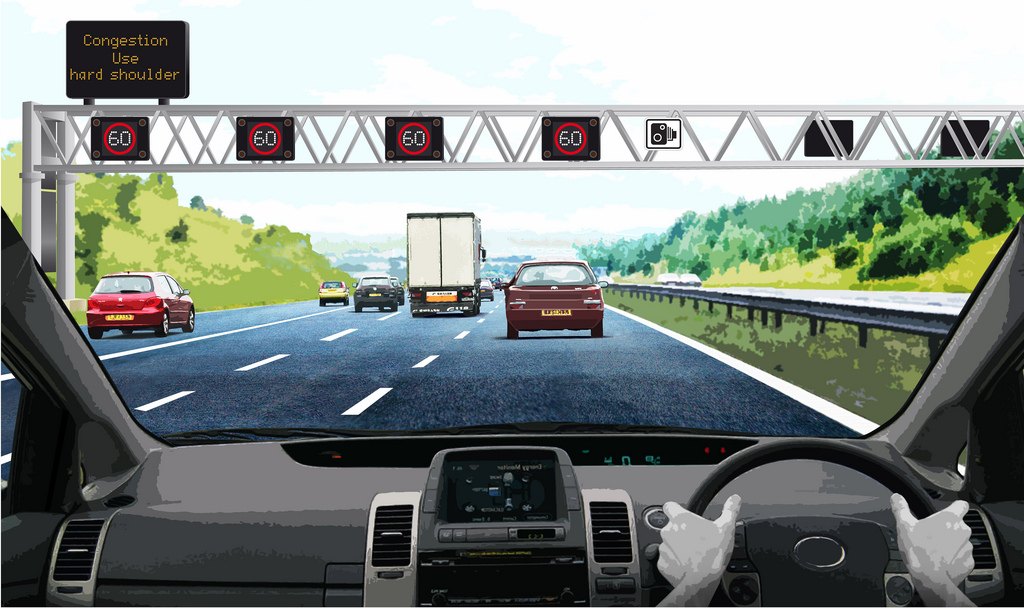 What are Smart Motorways?

Smart motorways are freeways that make use of technology to minimise and control traffic and enhance journeys. 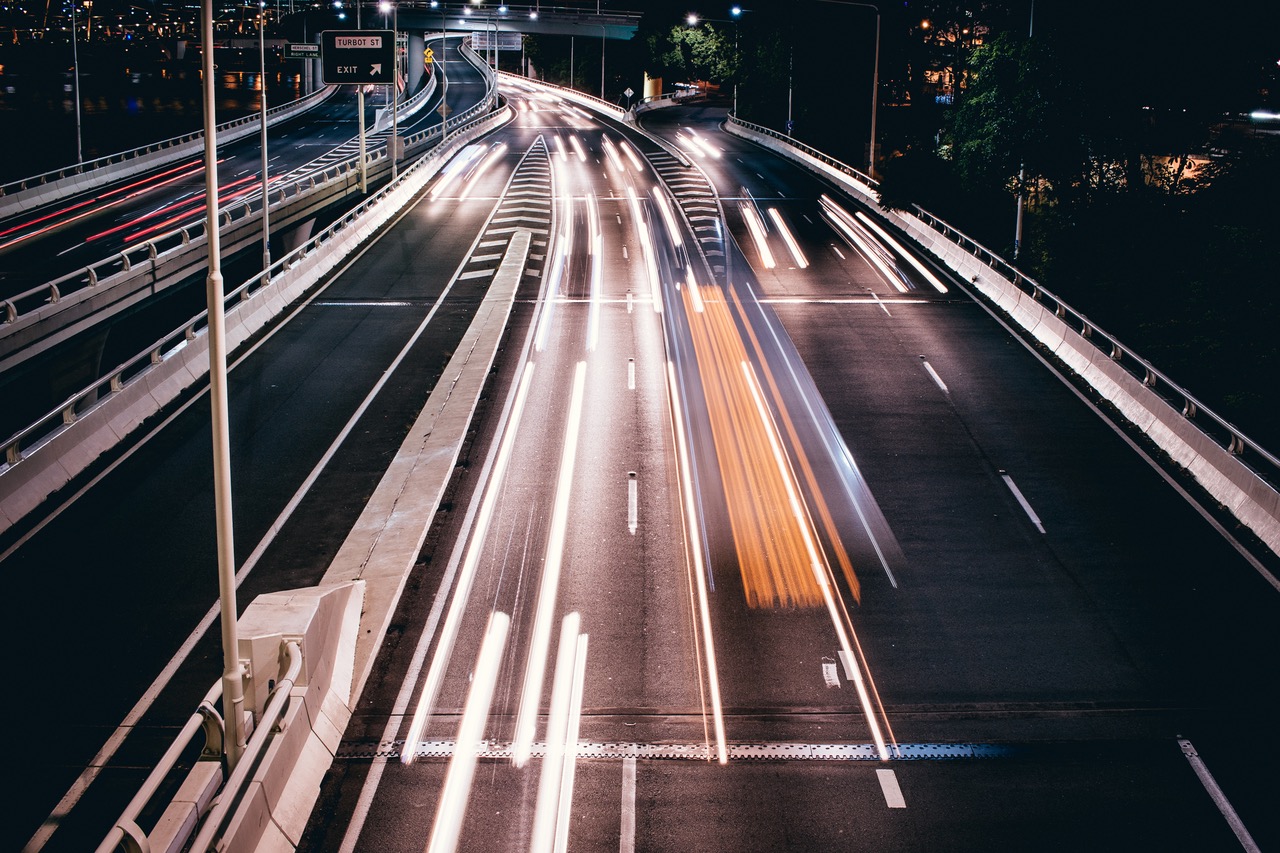 
The controlled smart freeway makes use of three lanes that have different predetermined speed restrictions along the road. However, it retains a hard shoulder that ought to be used only in the event of an urgent situation.


This involves freeing the hard shoulder momentarily during traffic in order to lessen the clogging on the freeway. However, overhead symbols on gantries need to be observed since they state whether it is okay to drive along the hard shoulder or not.


As the name suggests, the all lane running involves making use of each lane in light of different speed restrictions. The design of this freeway is in such a way that drivers have to halt at an emergency safe haven in case of any incidents.

Where are Smart Motorways in the UK?


What to do when you break down on a Smart Motorway

One of the things that most motorists dread is breaking down on the motorway because it could very well cost you your safety. Even so, if you happen to be caught up in such a scenario, there are some steps you need to take.


There is no doubt that smart motorways are a step in the right direction when it comes to dealing with the issue of congestion and clogging of the freeways. However, you need to be conversant with what it is you have to do in the event of an incident along the way.

Tags:
Category: Tips And Advice
< Back to all Blogs